ACRBA Tour - Falling for the Farmer by Narelle Atkins


Falling for the Farmer 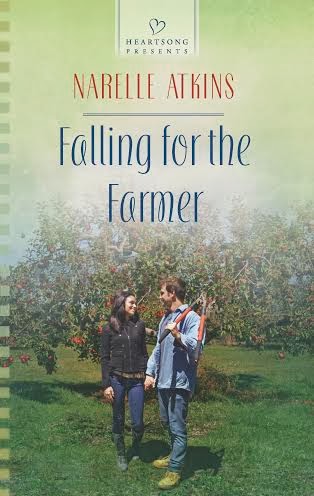 
KATE LAWSON IS A RUNAWAY BRIDE


And she’s incredibly grateful when Jack Bradley offers her a job on his apple farm. Working side by side in the orchards with her best friend’s brother seems like the perfect way to get over her disastrous engagement. Until Kate finds herself falling hard for the handsome farmer.

Jack Bradley knows city-girl Kate isn’t here to stay. Yet suddenly he’s imagining a life with her in the country. When Kate considers going back to the city, can Jack find a way to show her that her real home is here on the farm, by his side? 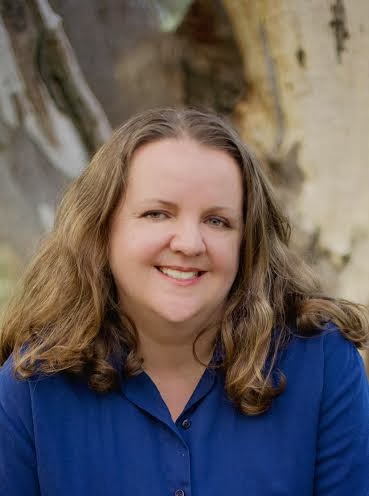 NARELLE ATKINS writes contemporary inspirational romance and lives in Canberra, Australia. She sold her debut novel, set in Australia, to Harlequin's Love Inspired Heartsong Presents line in a six-book contract. She is also a member of International Christian Fiction Writers group blog.http://internationalchristianfictionwriters.blogspot.com
Narelle is a co-founder with Jenny Blake of the Australian Christian Readers Blog Alliance (ACRBA). http://acrba.blogspot.com
Her debut book, Falling for the Farmer, will be a February 2014 release, followed by The Nurse's Perfect Match in May 2014 andThe Doctor's Return in August 2014.


My Thoughts:
I liked this book. Not just because it was a Heartsong book set in Australia, but because I liked the story! Kate and Jack are realistic characters and I really liked it that the story was mostly set out of the city.

I'm looking forward to reading more of Narelle's books as they come out!
Thought about by Beth

Hi Beth, Thanks so much for taking the time to read and review my book. I appreciate you participating in my Falling for the Farmer ACRBA tour.