If there was one place I could be this New Year's Eve, I wish it was my Grandpa's farm in far east Gippsland. (Sadly, this cannot be because the farm was sold just before Grandpa passed away.) 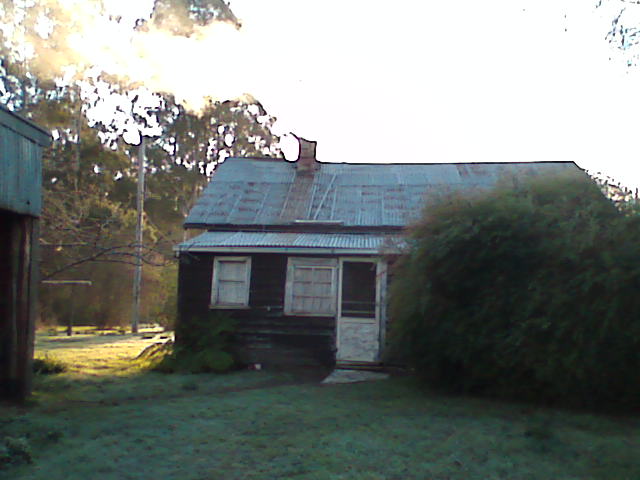 The only music would be the sound of the cicadas, instead of the loud cacophony coming from the neighbours.

We would watch the stars, instead of the fireworks (many of which are illegally set off).

The only drinking would be cups of tea/coffee as we chatted about the memories from the year just ending and our hopes and dreams for the year to come, instead of the raucous, crude language coming from people around us who have consumed too much alcohol.

And, I wouldn't have to explain to people that I actually find New Years Eve a difficult day to navigate because today would have been my Dad's 63rd birthday and I miss him.

And to everyone else, Happy New Year!
Thought about by Beth